But the same doesn’t apply when we transfer the use of the term “information” in the field of cognitive sciences. Τhe problem of the ontological status of information ought to be a primary concern of every explanation model of human cognition (HC) as well as every effort to simulate HC in artificial intelligence (AI).

In particular, confusing the technical term “information” (in its typical signification) with the semantically or even psychologically charged term “information” as used by Stonier, Fodor, Dretske (2011), Floridi (2008) et al and its dependencies from the (internalistic or externalistic) meaning or the semantic content, or even the innate truth values, leads to a dead-end, as this technical term does not have the ontological characteristics and properties attributed to it.

Following the critique of Dreyfus (2001), this announcement focuses on the argument that terms such as “processing”, “calculation” or “flow” of information etc, when used -literally and not figuratively- in order to describe mechanisms that govern systems of different nature, lead to an abusive multiplication of entities without offering (at least until now) any satisfactory solutions towards the convergence of the HC and AI scientific fields 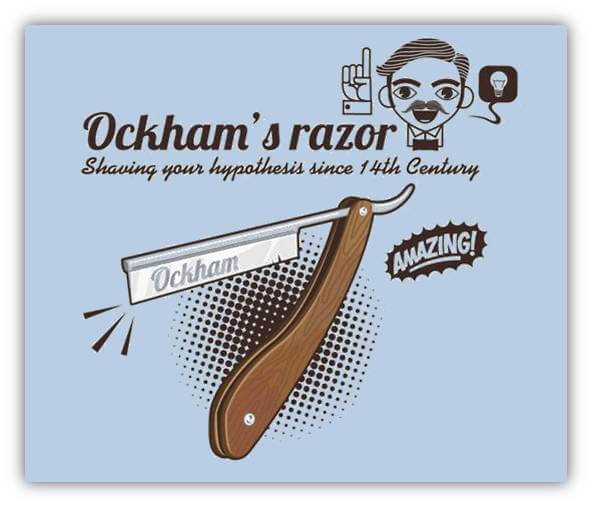