The project evolves through the documentary film “Ψ” and the digital platform Psy Files and is an open and ongoing research into mental health and psychiatric ethics.The story of Project Ψ started in 2008 on the occasion of an earlier graduate work by Alkis Gounaris, on which the original scenario of the documentary film was based. From then on until 2015, research, interviews, but above all the acquaintance with the people who have experienced exclusion, suffering and the healing process, eventually shaped a chronicle that combined, on the one hand, confessions and testimonies of patients and on the other hand a theoretical research framework with interviews of mental health experts.

The documentary, entitled "Ψ", directed by Kalliopi Legaki, was screened for the first time at the 17th Thessaloniki Documentary Festival (13-22 March 2015) and since then has been screened in Greek and international festivals as well as on television.

The digital platform Psy Files, co-ordinated by Alkis Gounaris, Alkis Gounaris, Ph.D., lecturer in the Postgraduate Program of Ethics at the Faculty of Philosophy of the University of Athens, is where evidence, interviews, articles, publications and testimonies are collected, with a major interest in the philosophical, moral and social exploration of mental health and psychiatry.

Synopsis:
Madness means not understanding the other… - sadness and pain are considered an extremity by our society… - when I became ill, I felt fear and shame. - I didn’t want my son to be locked away in a mental hospital - I wanted to be loved and understood…
Words from people who have experienced mental suffering and committal. Confessions by people who do not hesitate to talk to us about their own special world. We met them at the new structures and networks that have been established in mental health field during the last few years, in order to reintegrate all these people in society and learn them to stand up for their lives and dreams. 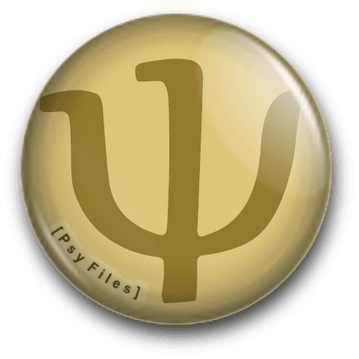