The Philosophy Café project started in 2006 by a small group of teachers and students of the postgraduate program of philosophy at the Athens School of Philosophy (UOA) and was originally set up at Dasein Café in Exarchia, with the initiative of Alkis Gounaris, Ph.D. who was the organizer and main coordinator of the events. Since the first year of its operation, it hosted important philosophers and personalities without being "trapped" in specific philosophical, ideological or political directions. In 2012, the events were relocated to the Anesis multipurpose camp in Kifissias Av., where they were held constantly until the end of 2016.

The typical format of the meetings was short presentations, which then evolved into conversations. Throughout the years of Philosophy Café, more than 150 philosophy topics were discussed, with more than 5,000 visitors. Contributions were made by personalities from the fields of philosophy, sciences, letters, psychiatry, art, music, theology, sociology, economy etc.

Since its creation, Philosophy Café has had two key, equally important purposes -to bring philosophy closer to the wider audience and to be a cause and an incentive for the audience to "think" (in the philosophical sense of the term), and to give the academic community the opportunity to escape from its introversion and to "test" its arguments, theories and research findings to a wider audience, thus attempting to move from the world of ideas to the real world.

28/3/07 “The End of Ethics”. Presented by Theodosis Pelegrinis, Dean of the National and Kapodistrian University of Athens

28/04/10 “The Concept of Social Contract in Political Theory”. Presented by Harris Vlavianos, Professor of History of Ideas at the American College of Greece

5/4/12 “The Issue of Civil Disobedience in the Age of Crisis”. Presented by George Politis, Lecturer of Social Philosophy, University of Athens

02/4/14 “Equality and difference - The problem of justice from a philosophical point of view”. Presented by Giorgos Xiropaidis, Professor of Philosophy at the Athens School of Fine Arts

24/02/16 “A picture, a thousand words! And a thousand sounds? The (visual) meaning of music”. Presented by Iacov Stainhauer, Ph.D. in Philosophy, Goethe University, Frankfurt 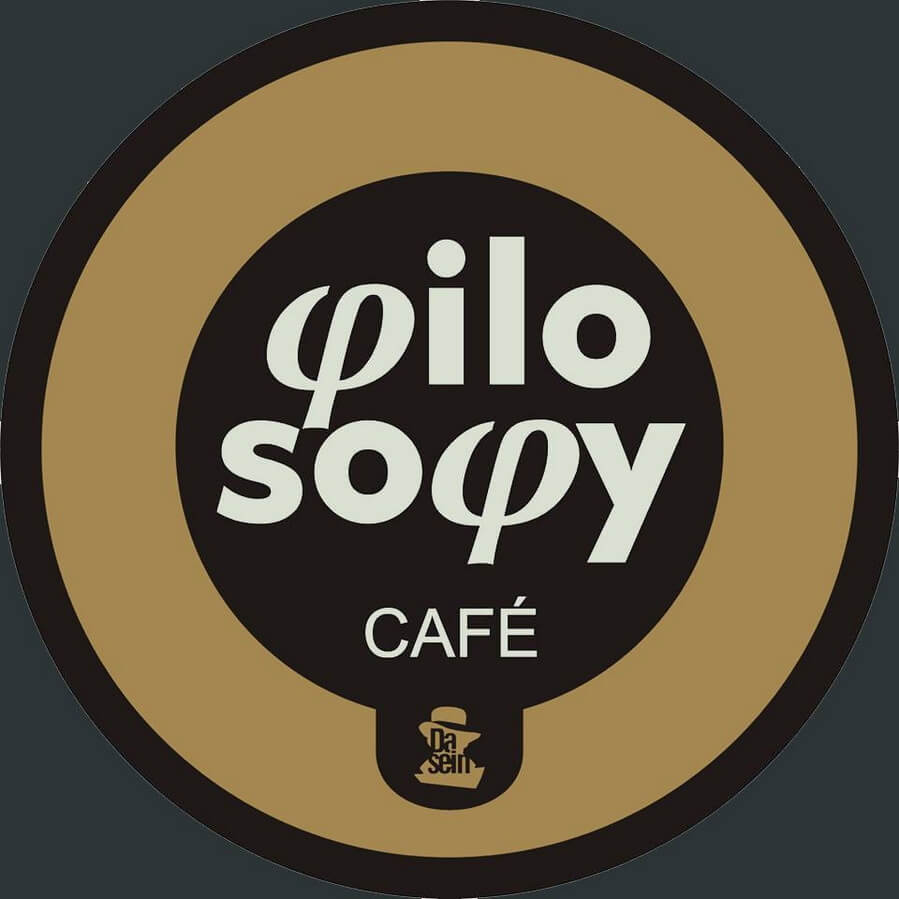