Can we talk about Intentionality in Eliminative Materialism? The point of view of Embodied Cognition Theories

A wide range of theories, starting from American naturalism and pragmatism (Dewey, 1935), Sellars’ views on the myth of the given (1956), epistemological behaviorism and Rorty’s anti-representationalism (1965, 1979) etc. have directly or indirectly lead to the formation of various “classical” positions of hard or soft eliminativism (Churchland - 1981, Churchland - 1986, Stich - 1983, Dennett - 1988).

These theories, by eliminating mental phenomena, also eliminate their basic criterion, intentionality, which based on “classical” views (Brentano, 1874) constitutes the main distinctive feature between the mental and the physical. The problem of intentionality within a materialistic framework, is the inability to explain how a material-biological structure such as the brain, is related to something out of itself and furthermore represents this something in the form of mental content, or, as Searle (1983) has formulated the question: How can “atoms and void” possibly refer to or be directed to or in the end understand something that is outside themselves?

Modern answers “rescuing” intentionality, either resort to mental realism (ontological or functional) and the retention of mental representations of the world within the subject (Fodor, 1981), or they extend the notion of intentionality in positions of flow of information (Dretske, 1980 et al.), or they limit intentionality to the referentiality of language (Quine, 1975). Of particular importance in eliminative materialism is Dennett’s argument (1987), in which he defends the instrumental quality of intentionality in a functional framework, while ruling out its reduction, eliminating in the end any of its potentially natural character.

Today, the problem of intentionality is becoming again relevant in the realm of cognitive science, as during the past decade, important views on embodied cognition attract interest, eliminating mental phenomena and internal representations (Dreyfus - 2002, Chemero - 2009, Rowlands - 2012 et al.), broadening the horizon of eliminative theories at the same time. However, the philosophical tradition of these positions on embodied cognition, situated largely on phenomenology, gives intentionality a key role.

This begs the question: By eliminating mental phenomena, representations and the dualism of subjective - perceived world, can we maintain intentionality at the same time, while also attributing a naturalistic character to it, compatible with eliminative materialism?

The thesis presented in this announcement is that such a thing is possible on the condition of an updated concept of intentionality, within a revised vocabulary, free from the dualistic tradition of mind - world. Specifically, what we suggest, is the exemption of intentionality from its relational character of subjective and perceived world, and especially from its role as a distinctive feature between the mental and the physical (“naive” intentionality). At the same time the adoption of a “primary” intentionality as a “directional” state (directionality) is proposed, with which problems such as causality or the independence of the “internal” mental event are solved.

In such a model there is no subject that thinks about an object of the world, but a state of “engagement” whereby what we wrongly call “mental content” emerges. This state of “engagement" is a directional state that does not presuppose “internal” intentional states or representations, but constitutes a way of “action” through which “meaning” is formed. 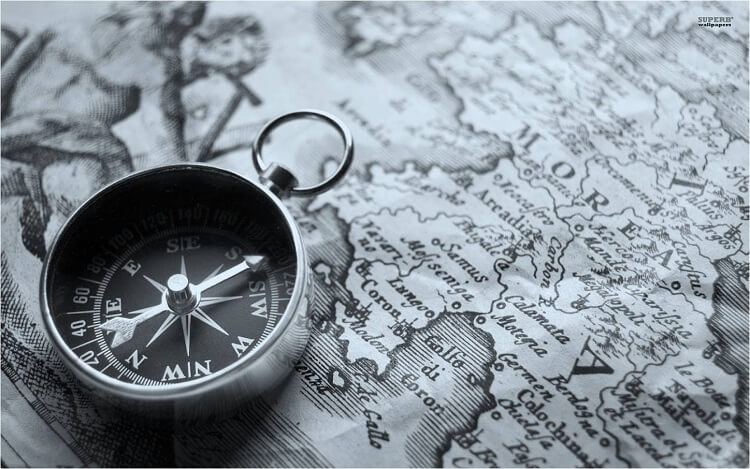