"The Confession Session" is an online philosophical-cinematic project of Alkis and Kostas Gounaris that evolved in 2011. Fifty-two people in a bar tell fifty-two stories. Fifty-two small cinematographic portraits of a confessional character, as a philosophical game of how our events and principles determine our decisions and actions.

Confession, as an institutionalized typology of narration of the forbidden (or not), as Foucault says, becomes an integral part of Western culture. In its religious dimension it acquires the role of "consciousness examination" leading to the imposition of propitiation punishment by ecclesiastical power. In its psychoanalytical dimension, it becomes a means of introspection. In the public sphere, it is often a matter of self-promotion and self-degradation on consumer television.

As there is no private language, there is no private confession. The confession itself changes the intellectual content, the meaning, and the act itself or the event is redefined, re-evaluated and reimagined. The bar, the coffee shop, the barber shop, the taxi, the bus stop, the airport departure hall, internet chatrooms, are modern confession rooms without judgment and punishment. Talking about, specifying, expressing experience, places it in a common place, it transports feeling and experience out of the darkness of the self and turns it into an integral part of "Being-In-The-World".

Watch all episodes at: https://www.youtube.com/user/theConfessionSession/videos 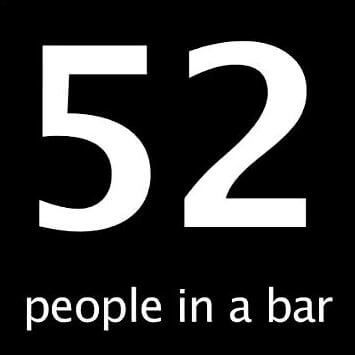